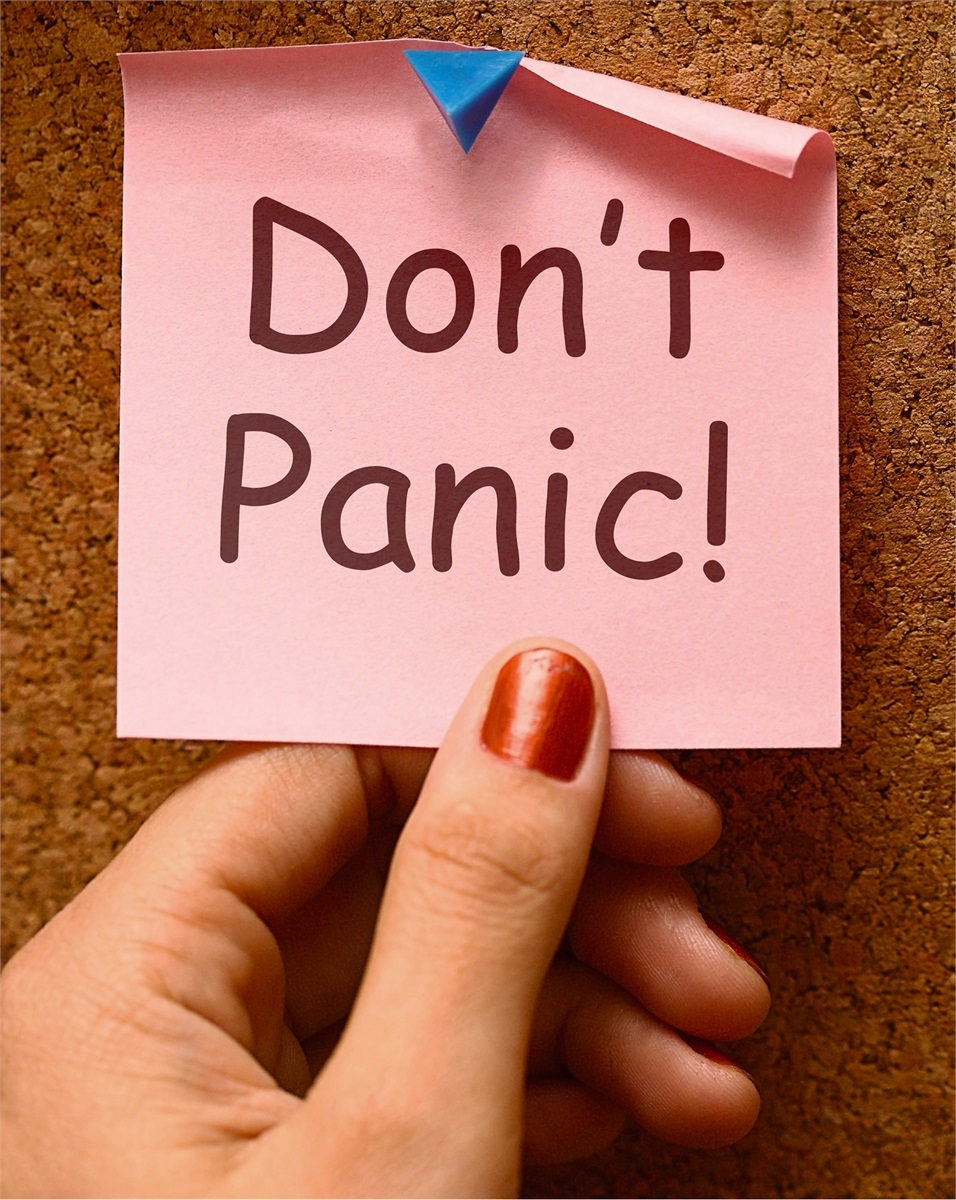 Updates on the Coronavirus have dominated the news cycle lately, and as will almost always be the case, anytime we’re exposed to a recurring negative theme playing through a variety of different media outlets it can understandably prey on our emotions.  The back to back 3% drop days in U.S. stocks to begin this week were a quick reminder of just how quickly some people will allow such emotions to immediately influence their behavior.

The Coronavirus has prompted many experts to draw parallels to the 2002-2003 SARS outbreak that also had its roots in China. In the early stages of SARS, the Chinese public health system chose to keep information from the media, but this time Chinese authorities have been much more open and proactive in their approach to sharing data. Additionally, medical services in China have improved tremendously since that time, which would suggest the current outbreak should be better controlled this time around. All that being said, we would be remiss if we did not admit the SARS outbreak did result in both economic and financial strain to China: The Chinese retail, real estate, and airline industries were all significantly negatively impacted. However, the damage was temporary, and the Asian markets and economy rebounded fairly quickly.

Although the market drops to open this week were very dramatic, it’s certainly no time to hit the panic button.  In most cases with disease epidemics like Coronavirus, stocks have shown to be recovered within 6 months.  While we will be the first to admit that history does not always repeat itself, and history should never be the sole gauge to predict how similar future environments will affect the global economy, we can still learn a lot from a deeper dive into historical comparisons.  The SARS outbreak during the first quarter of 2003, covered 38 business days (top to trough), with the S&P 500 index falling -12.8%. By contrast, the MERS outbreak in the fall of 2012 covered 43 business days, and only dropped the S&P 500 index -7.3%.   And then there was the ZIKA virus scare that was more prolonged, the top to trough period covering over 66 business days from late 2015 into Feb. 2016, dropping the S&P 500 index -12.3%.

Investors always need to be reminded that market corrections, while painful during the ride through the valley, often give way to a rapid and prolonged recovery, recent case in point being the 4th quarter of 2018.  During this time the start of the Trump tariff program, combined with the Fed raising rates for a 7th time in two years along with the threat of an impending U.S. government shut down, pushed the S&P 500 down almost -20%, and the quarter finished down nearly -13.5%.  This drop culminated on Christmas Eve when the S&P and the DJIA indices both shed nearly -2%, while the Nasdaq dropped -3%.  But the day after Christmas, Dec. 26th, 2018, the Dow Jones Industrial Average Index climbed over +1,000 points to its largest single day gain ever sending stocks off and running towards a tremendous year in 2019.

Attempting to time the market is a poor investment strategy.  Peter Lynch, former Portfolio Manager for Fidelity Investments, said it best: “Far more money has been lost by investors preparing for corrections, or trying to anticipate corrections, than has been lost in corrections themselves.” All the research shows that over time investments work better than investors, and this is because extreme emotions, like fear and exuberance, influence decision-making. Traditional finance practices are based on the assumption that investors will make rational decisions without bias, but the research shows otherwise. The reality is people frequently behave irrationally.

We believe in a long-term investment approach, whereby your financial goals are based on the purpose of and time horizon to the expected use of your investable assets.  We also believe the risk level you utilize with your investments needs to align with your goals.  Allowing your emotions to determine your investment behavior, instead of your behavior being guarded by a long-term investment perspective, is a recipe for disaster.  Instead of allowing this past Monday and Tuesday to spook us, these kinds of market days should cause us to reexamine two very important questions:  1) Am I a long-term investor, and 2) Am I comfortable and confident with the current risk level I’m taking with my investments based on a long-term perspective?  If the answer is “No” to the second question, perhaps we need to talk.  If the answer is “No” to the first question, we would return this question to you: Should you be investing your money at all?